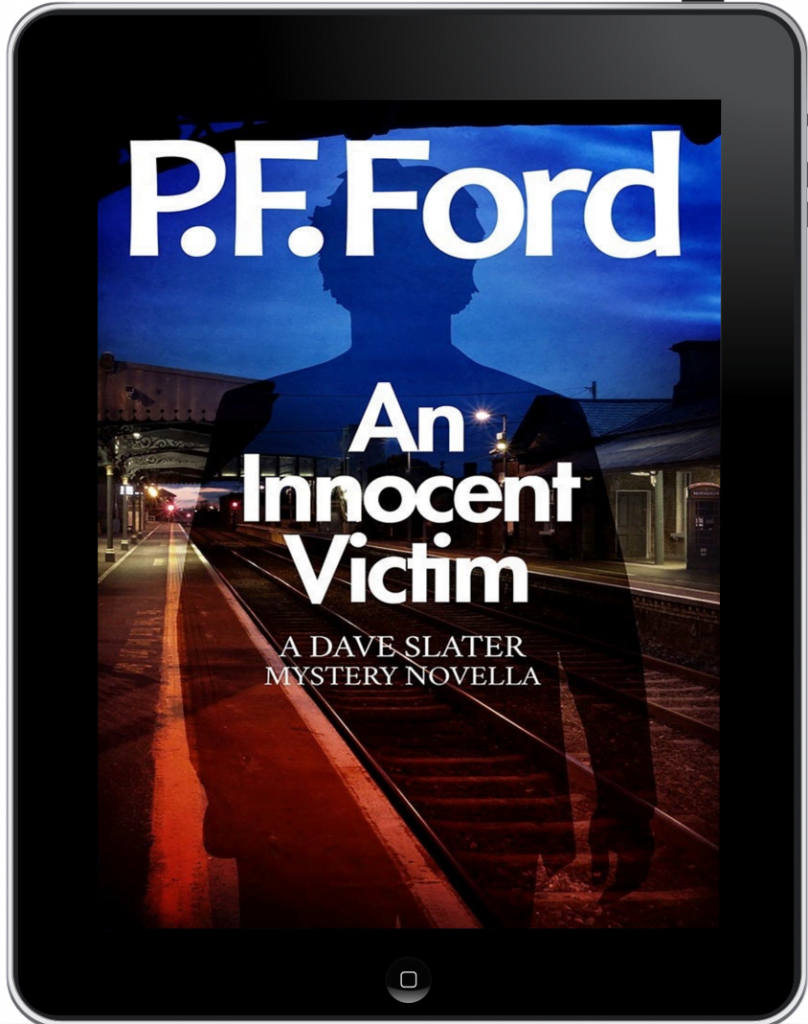 Subscribe to receive monthly updates and I’ll send you this free novella as a gift.

You can unsubscribe anytime and keep your free gift.

It’s the year 2000. Newly appointed Detective Constable Dave Slater has spent the evening at home congratulating himself on getting through his first two days as a detective without mishap, but as he climbs into bed, his phone starts to ring.

It’s a distress call from a friend in need, and Slater rushes to offer assistance, but soon finds he’s been called out to a murder scene. The obvious suspect is the friend in need, but Slater can’t believe the gentle, harmless, Timmy Hopkins could possibly be capable of such a heinous crime.

To Slater’s dismay the first duty detective on the scene is glory seeker DS Nash. Despite Slater’s protestations, Nash is convinced Hopkins is the only suspect and is only too pleased to take over what seems to be an open and shut case.
Dismissed from the scene because of his association with the chief suspect, Slater seems to be helpless to prevent what he believes is an innocent man from being charged with murder. But Slater’s not a man to be put off, and while Nash can keep him off the case while he’s on duty, he can do what he wants in his own time.

Something’s not right, and someone knows what really happened, if only Slater can find out who.